Christmas At The Ranch, Part 1

We were the first to arrive at the Ranch (Mom & Dad's), getting there Friday evening.  Both girls were sick with colds, and about 11:30 that night Susannah woke up crying because she didn't feel good.  I brought her down and snuggled her on the couch so we wouldn't wake up Sylvia, and then she wanted to look at the tree a bit and fell asleep while I worked. 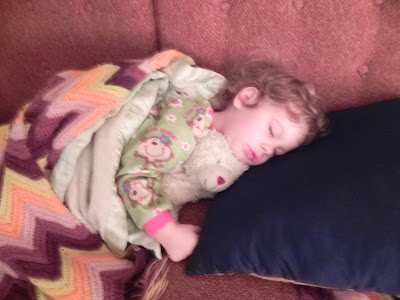 Saturday was Lucy (my sister) and Jason's wedding reception, which I just realized I did not take any pictures!!  They were married at a destination wedding and had a reception here.

Sunday afternoon was Manly Bonding for all the brothers-in-law, friends, friends of friends, so on and so forth.  There were 11 guys total and some good stories came back from that.


Gearing up for the afternoon of paint-balling. 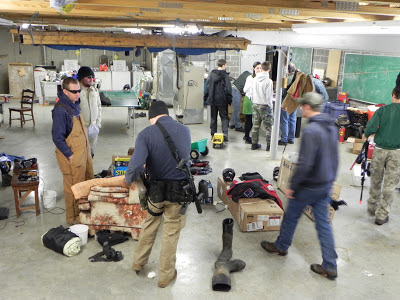 While the men were shooting at each other, Lucy and I were in the ranch house working on food and general preparation for our Christmas/New Years Day party that we were having on New Years Eve this year (is that confusing enough?).  My sister, Rachel, had done much of the grunt-work as far as food-prep, so our job was fairly simple though it still took time.


The island in Mom & Dad's kitchen (and Mom)
where we did much of our thinking and working. 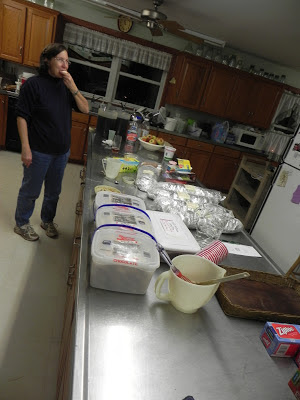 Newly-wed Lucy going down the list
of all the candy that she needed to have dishes for. 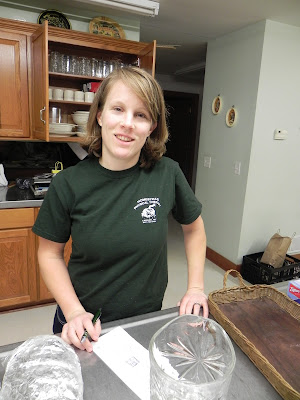 Prior to this picture, I had received a call from Sally, checking to see if there was going to be plenty of candy the next day because her 3 oldest kids had been talking and talking about all the candy that was going to be at Grandma & Grandpa's because that "is the most exciting part!".  I assured her there was PLENTY of candy on the menu. :)


How we prevent pre-event sampling
of the food. 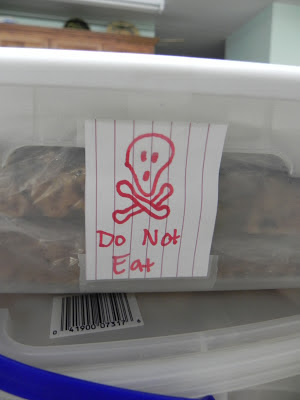 Luke's girlfriend, Katelyn, put in more
than her fair share of work helping to
get ready for NYE!   Her help was much
appreciated. 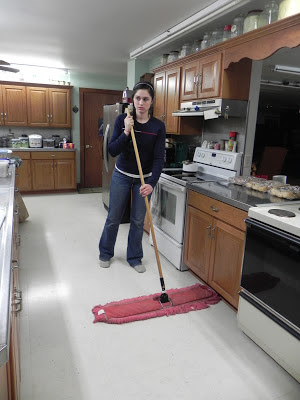 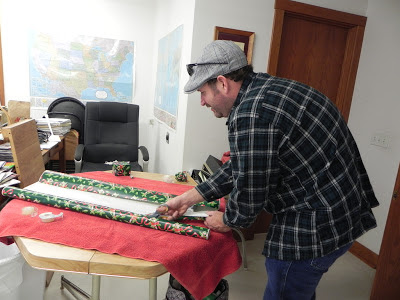 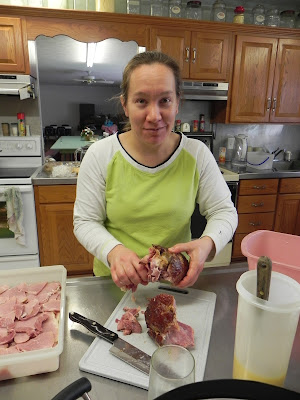 Katie (sister) and Katelyn sorting through the gifts. 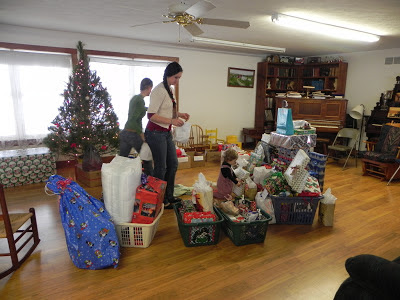 With the ever-growing family (the count is up to 30 this year, and that's just Grandma, Mom & Dad, siblings, in-laws and grand-kids!), this year we decided to pre-sort most of the gifts before the gift opening session to trim down the time a little.  It worked out quite well!


Susannah checking out one of her gifts. 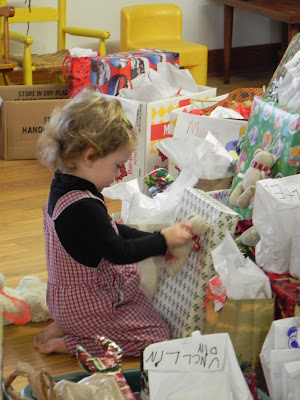 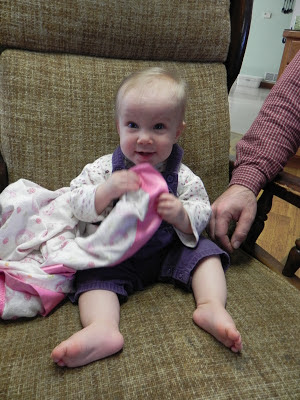 I can't wait for part two! I too think the pre-sorting of the gifts worked out wonderfully. The only thing was I didn't get my bearings about how they were sorted soon enough to fully appreciate it. I'm also so glad I sent my basket of gifts up early. It worked out really well for me.

Thanks a million to all the hundreds of people (slight exaggeration) who worked hard for this event so all I had to do was show up, tend to my little ones (which actually a lot of other people helped with) and enjoy the day. I really enjoyed the day!

Wow! Sounds like such a great time with family! So how many siblings do you have? Big families are so awesome! :)